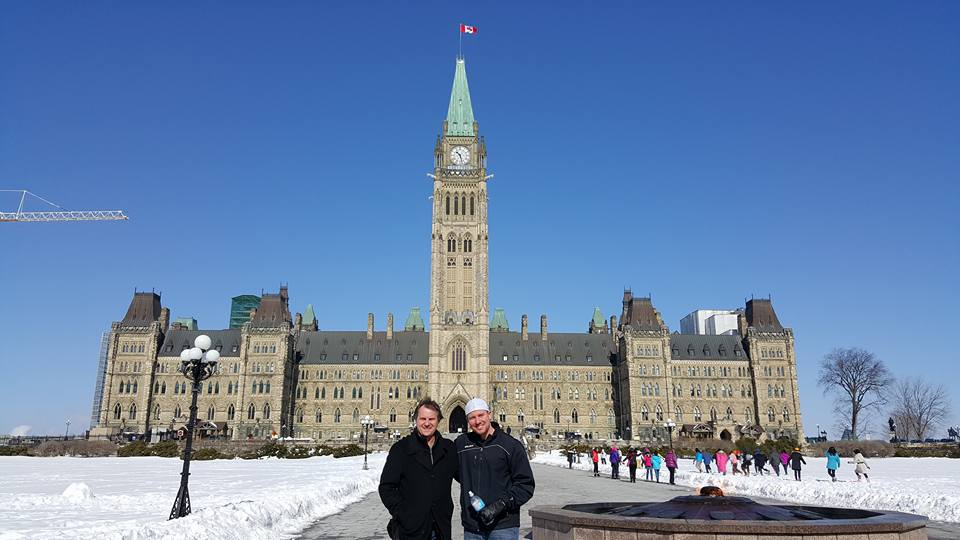 What a glorious trek across Eastern Canada! We started in Ottawa last Saturday. We checked into our hotel (the same one the team was staying at) very nice!!! We then ventured out into the frozen tundra and stumbled upon one of the best steak houses I've ever eaten at Crazy Horse Steakhouse and Saloon. (Not a strip joint, I know you were thinking it) We saw a few players in the lobby but overall a quiet night.

Sunday (Ottawa game day) we went to the Canadian Parliament building, very nice and saw the "sights" of Ottawa....fast forward to the game on Sunday afternoon. We arrived at Canadian Tire Centre which is out in the middle of nowhere 20 miles east of Ottawa but once inside the building it was pretty nice. The people of Ottawa were very nice, they were surprised to see fans from Dallas traveling to their fine city to watch hockey. We had a very nice contingent of Stars fans next to us behind the bench, which was nice having friendlies around us. We did yell "Stars" during the national anthem which made Jason Demers snap his head up and give us a knowing grin. As you all know we didn't play very well, kind of a hard game to watch, but Kari won one for us which was nice to see. During the game our phones started blowing up with friends back in Dallas tweeting and texting us that we were on TV back home which was pretty cool. 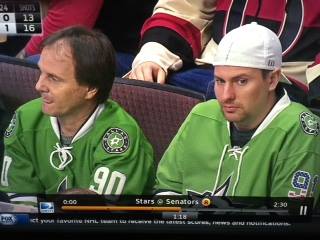 After the game we drove down to Montreal (about a 2 hour drive). This is where the trip really started....

We learned from another fan in Ottawa where the team was staying in Montreal so we switched hotels earlier that day and checked in late. We decided to get a late bite to eat and upon arriving back at the hotel we were met by the Stars filling up the lobby waiting to get on the elevator. We were able to talk to a few of the guys and ended up riding the elevator with Janmark, Nemeth, and Val. We get off on our floor and Val ends up being in the room next to us and ends our evening with a "Good night" in his deep Russian accent....pretty cool!!!!!

Monday morning in Montreal was an off day for the players but they had a morning skate so I went down to the Starbucks for a cup of Joe in the lobby and who is in there? Spezza and Sceviour!!!! I gave Spezza the ole "Great goal last night" and he accommodated me with the Spezza smile and said thanks. I met Sceviour before in Dallas and reintroduced myself and they made small talk with the little fan from Dallas as we waited for our coffee. They both said that Montreal was a great choice for a road trip, which I totally agree with. We toured the city during the day and took in the sights, including Olympic Stadium. 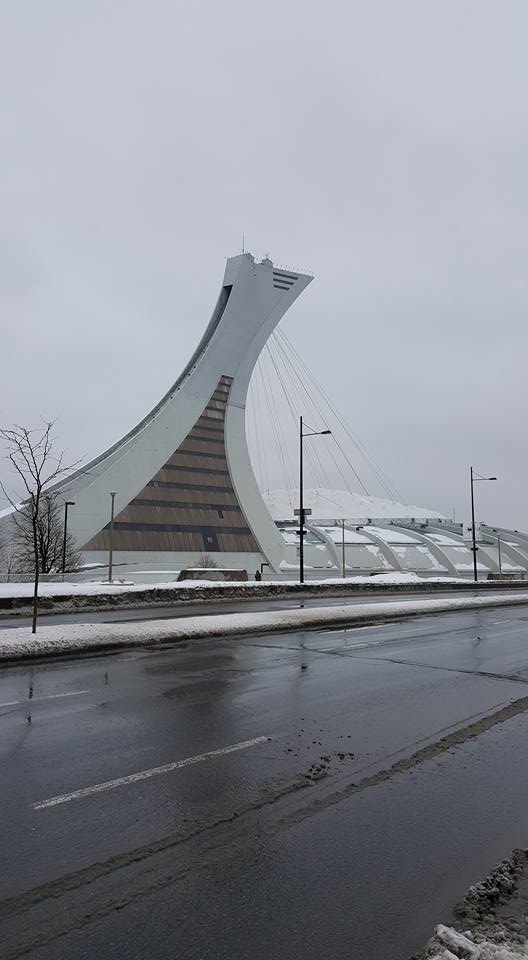 Montreal is a beautiful city heavily influenced by European architecture with some modern stuff sprinkled in. Really great feel and I highly suggest taking it in if you get the chance. I did get my poutine fix...It was glorious!!!!!! 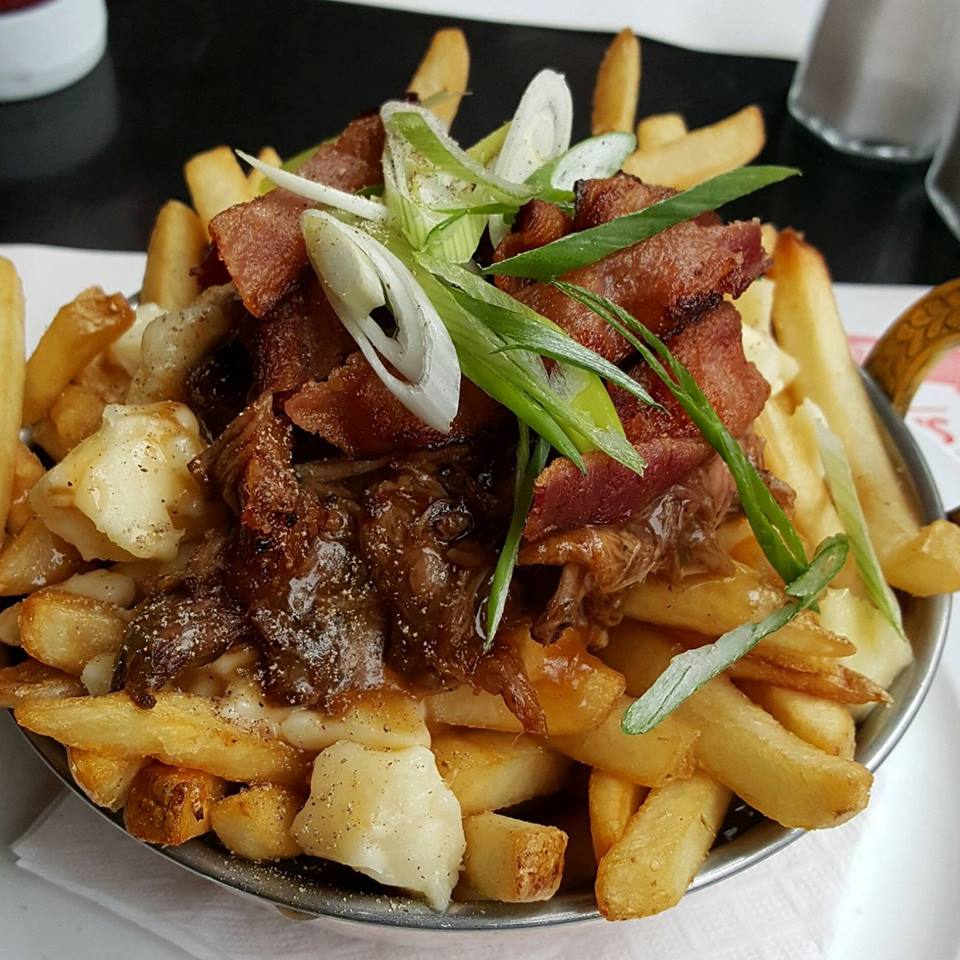 On last years road trip to Buffalo I was able to talk with Ralph (love that guy) and asked him where we should go this year and he said without hesitation Montreal... Fast forward to Saturday night, I see Dave Strader sitting by himself in the lobby and introduce myself and asked him the same question. He was very accommodating talking to us for at least 10 minutes mentioning that Montreal was at the top of his list too but then suggested any of the original 6 we couldn't go wrong with. He also said Vancouver is really beautiful and a city I've never been to.

Tuesday morning (Montreal game day). Morning skate again, passed by many players and coaches. I ran into Jim Nill (highlight of the trip for me) and spoke with him, what a gracious guy!!!! I told him we were here from Dallas and he thought that was great that our fans were here. He couldn't speak more highly of the city of Montreal. His words were "this is hockey right here"!! We saw Bob and Dan and Jake from the Ticket. Those guys are really good dudes and they thought it was cool that we spent our vacation following hockey. We took the Bell Centre tour that afternoon, 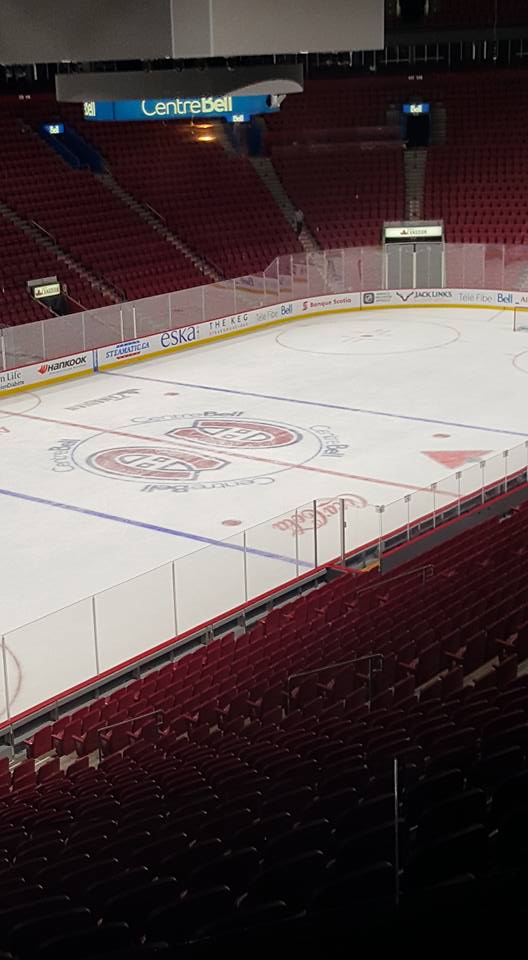 you could feel the history oozing from that place as we entered the ex-players lounge with all of the paintings of past captains , the picture of the late Jean Beliveau hanging prominently in the room, and seeing all the banners hanging from the rafters 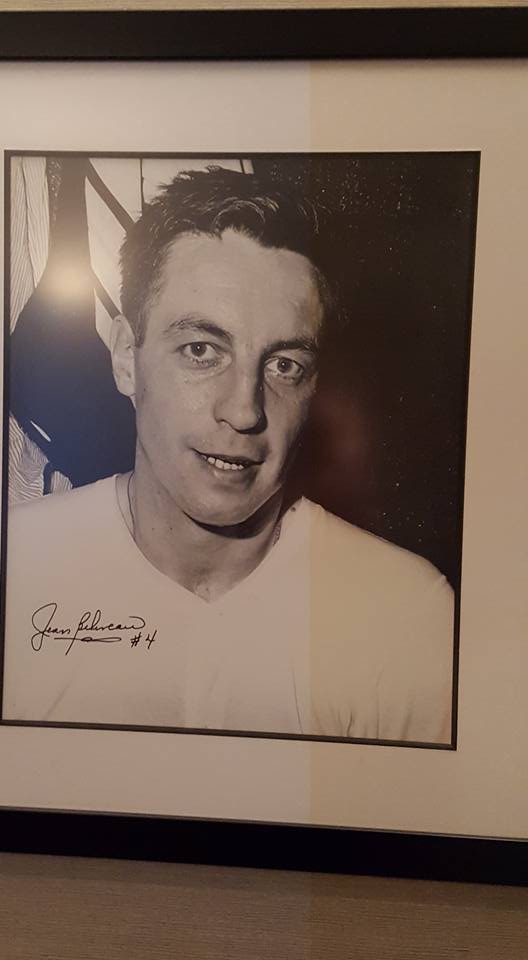 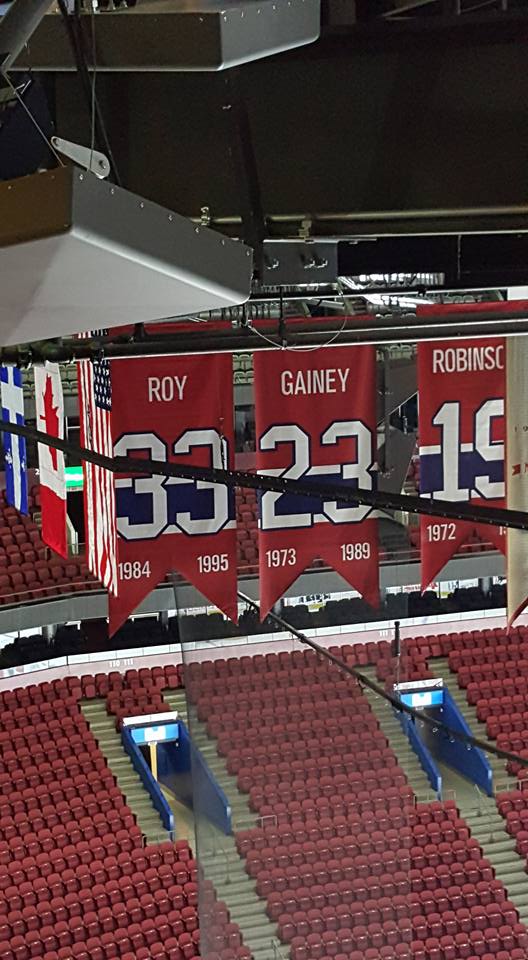 It was cool to see the Stars connection to the team, with pictures of Guy Carbonneau, Bob Gainey, Kirk Mueller, and Mike Keane prominently displayed throughout the tour.

Back at the hotel before the game the players were stalked by autograph seekers and young girls looking to get a selfie with Segs outside the door, which he was very accommodating and spent a lot of time doing. I thought this showed how much he has grown since he's come to Dallas, he really does seem to get it and it's nice to see!!!! I was able to speak with Roussel and he was his usual nice self and very accommodating to the kids and fans in general.

Outside Bell Centre people mob the street before the game, it is impossible to get a seat at any establishment near there unless you go 3 hours before the game. We got there early and took it all in. The people were once again very friendly and had a respect that we traveled from Dallas to see a game. I was wearing my Roussel jersey and a lady came up to me asked why him? So, I had to explain how nice of a guy he is off the ice and we as fans respect his effort. We were able to meet Bob and Dan and Jake between periods and got a picture with them, 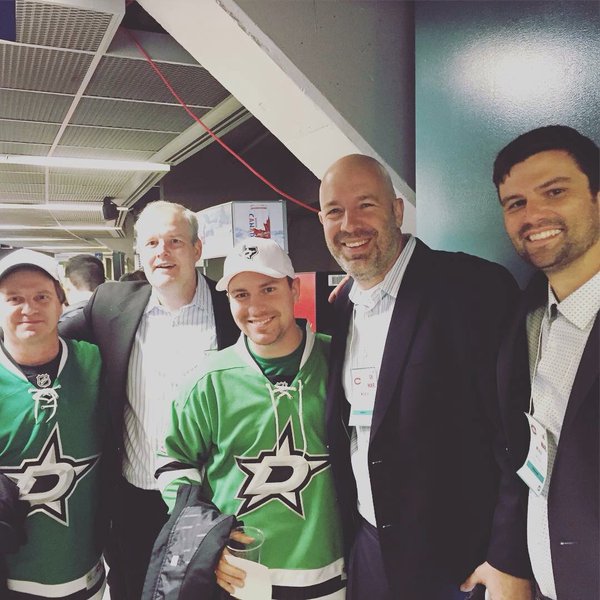 so that was awesome! The game was actually really exciting with the up and down Dallas Stars pace. As soon as we saw Russell's stick break we both looked at each knowing what was coming and sure enough the Habs scored in OT to beat us.