Mark Lazerus is going to ruin the morning for some of you. Yesterday we discussed the idea that the Dallas Stars are interested in Patrick Sharp. Today, Lazerus reports on another name possibly in play:

The Pittsburgh Penguins, Washington Capitals, Florida Panthers and Dallas Stars are among at least eight interested teams. Dallas — an up-and-coming division rival — is a particularly intriguing possibility. Two sources said that the Blackhawks would want 25-year-old agitator Antoine Roussel and his cap-friendly $2-million salary as part of a potential deal.

Trading Roussel would make some fans angry. He has grown into quite the favorite over the last three seasons by playing an irritating game, chipping in offensively, and being relied upon to play tough defensive minues with Cody Eakin and Ryan Garbutt.

The Stars would have to move more with Roussel to make a deal for Sharp happen. Let's not delude ourselves about why the Blackhawks covet Roussel. He can provide the Hawks what Bryan Bickell provides for half of the price. They move both in trades, save close to seven million, and use Teuvo Teravainen and Artemi Panarin to replace the lost goals.

Roussel is a target because because of his salary and similarity to Bickell. He's a decent player, but alone he isn't making this deal happen. The Stars have a large amount of depth on defense. Chicago routinely played only four defenseman in the playoffs. You would think they would covet some of the Stars depth, though a name like Julius Honka would seem to be off limits. A 2nd round pick would seem to make sense too. 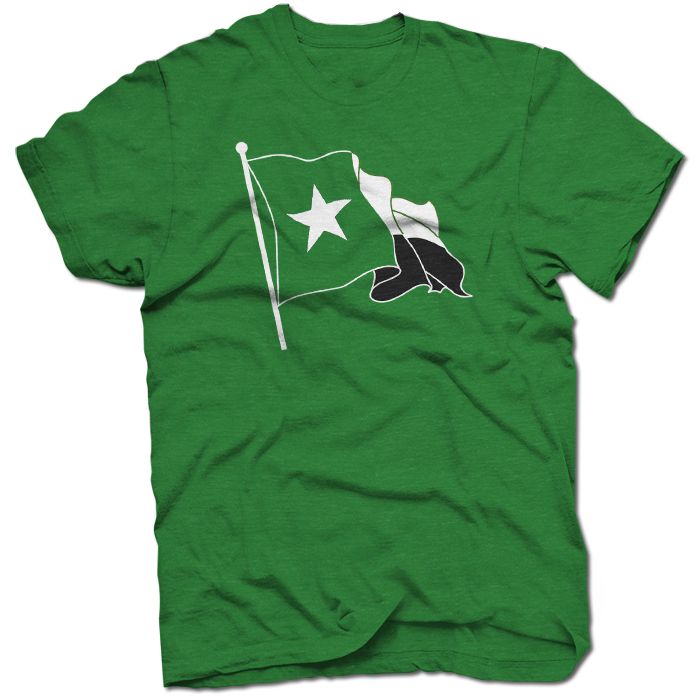 Patrick Sharp is a quality player. He's a four time 30 goal scorer and a season removed from scoring 78 points. Rumors about his off ice situation swirled, and he scored only 16 last year at age 33. There are legitimate fears to recognize here that he could be on the downside of his career. He fell victim to the PDO monsters, sporting a 975 PDO last year though. That isn't likely to continue. Sharp is a decent buy low rebound candidate.

Another possible reason for the drop in production at even strength is his linemates. The past several seasons Sharp spent a large amount of time playing with Jonathan Toews and Patrick Kane. This season his most common linemate was Brad Richards. That's a large talent difference at this stage of the game. How much different would his production have looked if he played the full season beside Jason Spezza?

Sharp would also be coming from a successful system with a solid structure, Defensively the Stars were a mess at times, and,(we'll get more into this when time permits) often they made their defensive problems worse by messing up fundamental hockey plays. Forwards wouldn't get open for outlet passes, bad line changes by wingers would lead to premium scoring chances, and at times communication was sparse. Experience in a system that runs as smoothly as the Blackhawks does can only help in Dallas.

Trading Roussel is a touchy subject, but an honest evaluation of Roussel shows that he isn't a cornerstone piece. He might be a wonderful human that you aren't actively seeking to move, but this is a business. Moving a 13 goal scorer for someone you think can score 30 for you and help your powerplay is a no-brainer.

One of the potential drawbacks to trading Roussel is the impact on the penalty kill. He and Shawn Horcoff both saw time on the kill last year. Under this scenario both would be gone. Sharp hasn't consistently killed penalties in a very long time, and when he did it wasn't more than a few seconds here and there.

Roussel wasn't particularly effective, but that doesn't mean he can't do it:

* Antoine Roussel grades out better in Fenwick than Corsi because, once again, he's a good shot blocker. He has the skills to push the attack a bit more though. He had the same problem at even strength, and once he figures out how to appropriately do that he will develop further.

Roussel seems to force himself to stay back defensively, and when he does he gets drilled. He has the speed and physicality to be a really good depth player who can score. Yet, the almost complete defensive role he was thrust into this year simply didn't work out. The results bear out the penalty killing problems over the past three years too:

Vernon Fiddler, Antoine Roussel, and Shawn Horcoff are all in the bottom 15 over the last three years along with former Star Eric Nystrom. The players in this group generally allow more chances against and generate fewer chances for than their contemporaries. This isn't a good recipe for success.

It's a little surprising to see the Stars connected to Sharp, but it isn't surprising to see Sharp and Bickell on the block. Just a couple weeks ago I identified those two as pretty obvious trade targets for someone:

What Chicago does have are forwards. Their scoring was down significantly this year, but they have such depth that you have to think this is where they will start. Sharp is coming off of a very down year at 5,900,000. At 32 he isn't on the upside of his career. Bickell is just a guy. Cap teams can't pay him that much. With Teuvo Teravainen doing his thing and the recently signed Artemi Panarin in the fold they can easily absorb dealing an expensive forward or two.

Seabrook is someone the Stars could covet, but Sharp would make a lot of sense here too if the Stars move on from Ales Hemsky. Would the teams make a trade in the division though?

And while Sharp would make sense if the Stars decided to move on from Hemsky, he would also make sense in concert with Hemsky. A second line with Sharp, Spezza, and Hemsky is a legitimate threat. If the Stars sustained an injury to Jamie Benn or Tyler Seguin the season wouldn't be sunk.

Reading between the tea leaves a bit, we know the Stars have made Patrick Eaves an offer. If the Stars dealt Roussel plus for Sharp then turned around and signed Eaves to replace Roussel the forward group looks pretty stout. The big mystery remains what the Stars would be willing to move with Roussel, but if these reports are to be believed the Stars could be looking to once again make a big splash very soon.