Once again it's that time of year here on Defending Big D where we take a look at each player that suited up for 20 or more games this season (and finished the season with the team) - and take a look back at their season. What was good about it, what wasn't so good, and the lasting impression they left us as we go into summer.

Nichushkin scored 14 goals as a rookie which is the tied for the 5th highest goal total by a rookie since the franchise moved to Dallas. James Neal, Jamie Benn, Fabian Brunnstrom, and Jussi Jokinen were the only ones to score more. Brenden Morrow scored exactly 14.

Yes, Fabian Brunnstrom scored more goals as a rookie than Val did.

I mean, look at him. 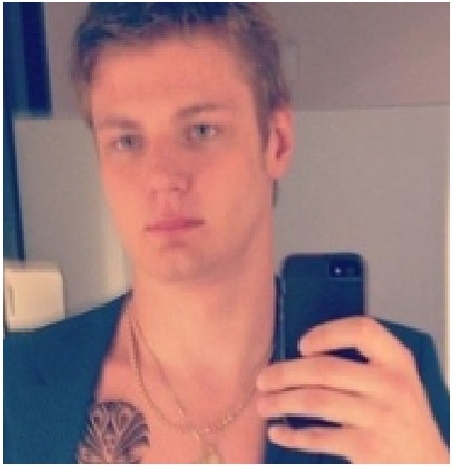 The Bad: Nichushkin showed flashes where he was one of the Stars top players. He also had times where he looked completely lost. Val bounced up and down the lineup as a result. He still has a lot to learn as an NHLer despite being an obvious NHL talent.

Bottom Line: The Stars have a pretty special player on their hands who had an up and down rookie season. He is going to be here for a long time. He's dreamy. He's talented. And the Stars are very lucky he fell to them at #10 in last years draft.

Vote now: Rate Val on a scale of A to F (A being the best of course) based on his performance relative to his potential and your expectations for the season.