Well, your questions are about to be answered (more or less). I now proudly present....

For those of you wanting to know why we're counting goals with donuts, it's because Tyler Seguin scored a goal with a donut on the Dude Perfect video (and because everybody likes donuts (probably)), that's the entire reason. But this isn't a history lesson, this a guide. So, Here. We. Go. (joker.gif). 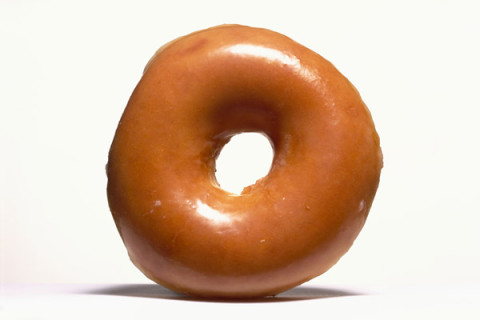 The Almighty Glazed Donut represents a goal scored at even strength by Tyler Seguin, nothing more, nothing less. A basic donut for a basic goal. 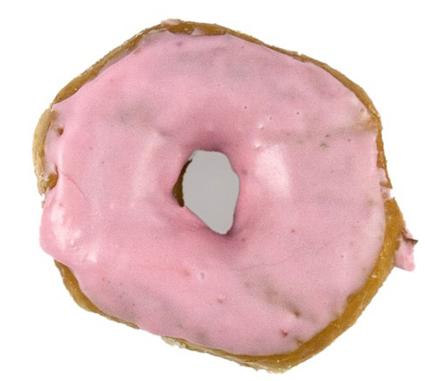 The Pretty Pink Strawberry Donut is used to symbolize a Pretty Perfect Power Play (P)Goal scored by Tyler Seguin. A pretty donut for a pretty(probably) goal. 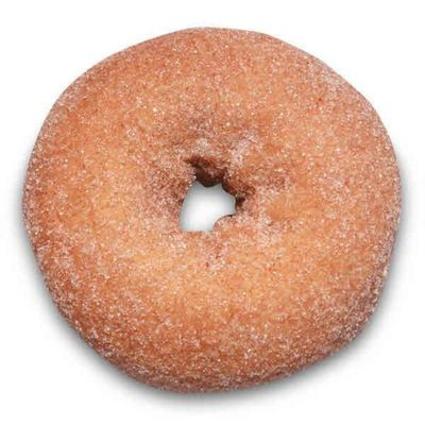 The Glorious Cake Donut will symbolize a shorthanded goal scored by Tyler Seguin. A cake donut for a shorty. 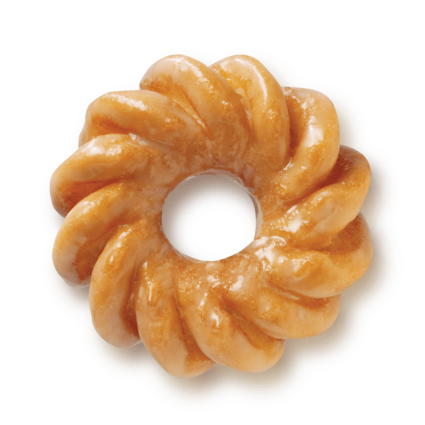 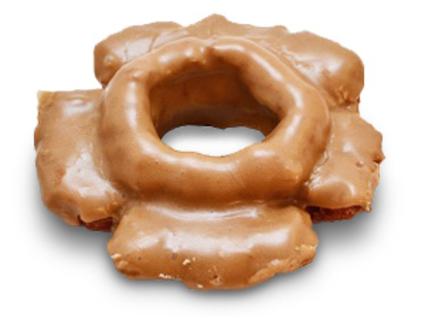 The Good Ol' Old-Fashioned shows us that Tyler Seguin scored an empty net goal on an opposition that was attempting to make up for his previous onslaught of donuts. It's a good ol' fashion finishing move.

In the event that Tyler Seguin scores a game-winning goal, that goal shall be denoted by applying sprinkles to the base donut. So we would have...

The Even Strength Game-Winner 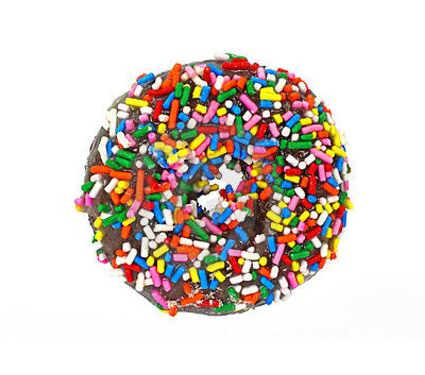 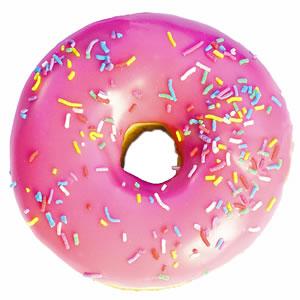 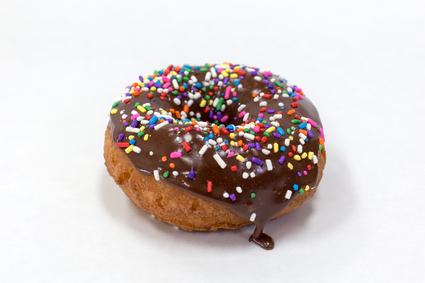 And The Penalty Shot Game-Winner 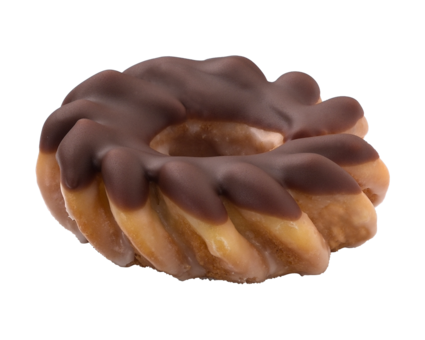 I know, I know, that Cruller only has chocolate. But do you know how hard it is to find a Sprinkled Cruller? Pretty hard. (But if you find one I might use it). Here, chocolate will show a penalty shot game-winner.