"Welcome to Defending Big D, the new Dallas Stars blog here at SB Nation. Here you will find tireless and comprehensive talk about the best hockey team in Texas, as well as a great place to meet and interact with fellow Dallas Stars fans..."

It's amazing to think it's only been a little over four and half years since those words welcomed the first readers to Defending Big D. So much has happened in that short span of time; with the Dallas Stars, with this blog and with me, personally. We say it's only four years since we first opened up the doors here at DBD, yet if feels as if a lifetime has already been played out between then and now.

I look back at those first months and I remember the frustration, the stumbles and the lessons that were learned. DBD did not become a good-quality website for a good long while - some might say we have yet to achieve this status, but they're just bitter - and for a long time I tried to make it something it was not. Yet we improved and grew as a website and slowly but surely as a community, in large part aided because I kept poaching the best Dallas Stars bloggers away from their own sites.

It's amazing to look back on those early days with the knowledge of where it would all go. Back then, we just wanted to provide a solid source of Dallas Stars opinions and coverage and most of all a place for Stars fans to debate, discuss, cheer and cry together. The writing wasn't great and it took a long time to really figure out the approach that worked best for what we were trying to accomplish, but eventually we started to pull it all together and there is nothing I have ever been more proud of in my life than what we have achieved.

On the Dallas Stars, the Past & New Beginnings 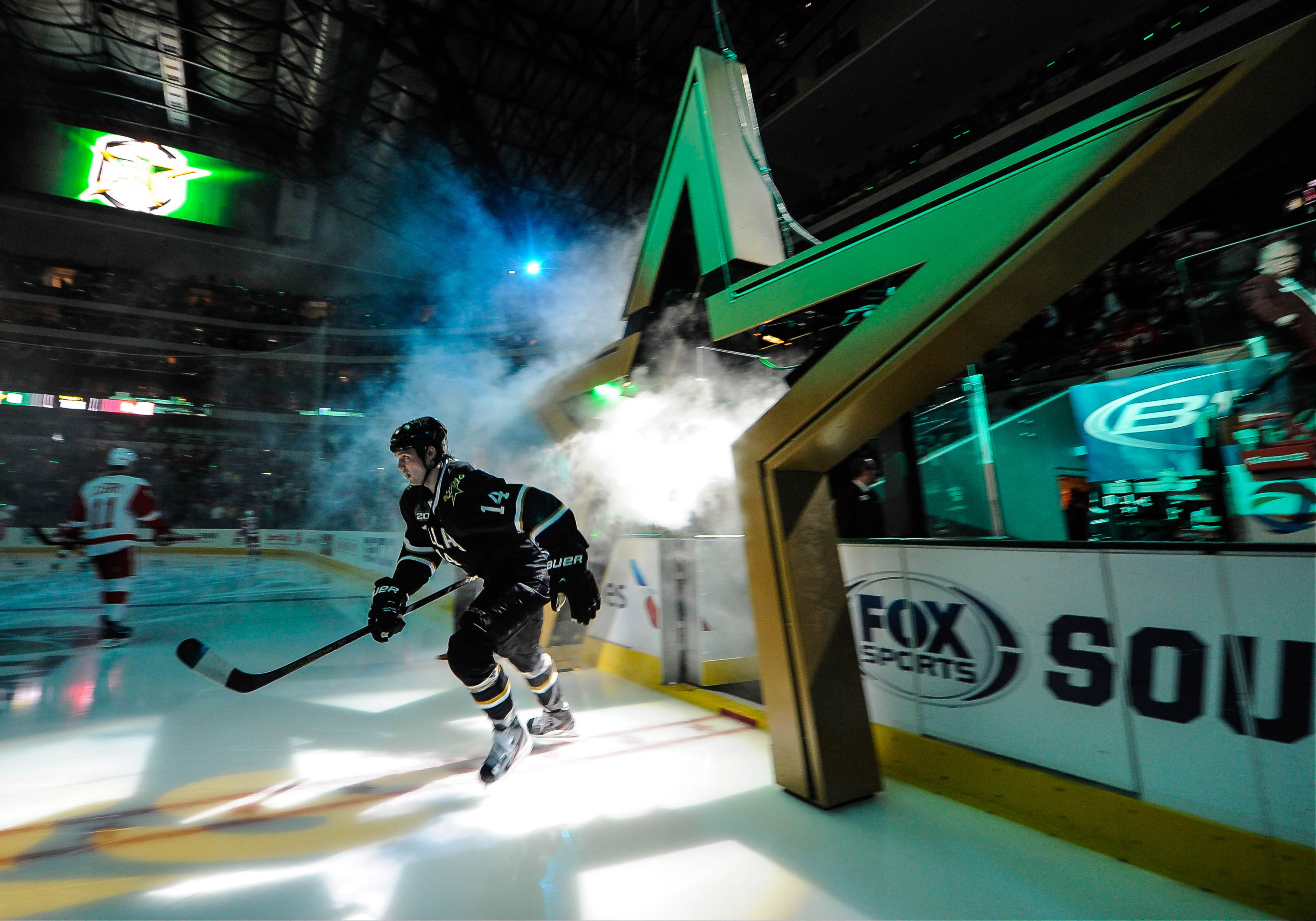 It's amazing how quickly the path of a franchise can change...

The past four and half years, for me, has been nothing short of magical.

I had decided I wanted to start my own Dallas Stars blog purely because I loved to write and I wanted to write about the team I cared about the most. What I never anticipated was how DBD would be such a passion for me, how the website would occupy such a large chunk of my life or how it would become a major part of who I am as a person. It was never just a hobby, it became a lifestyle and it afforded me opportunities and experiences I never would have dreamed would be possible.

I say that it feels as if a lifetime has passed since the time I started all of this mess, essentially because it has. I feel as if I was living a different life, that I was a different person back in the time of when this all got started and the only common thread linking the past and the present is this website. I now have a family and more obligations and not enough time to give them everything the attention it deserves. Life has quickly progressed and it suddenly became clear that a very hard decision needed to be made.

As such, as of today, I am stepping down as Managing Editor of Defending Big D.

This was a day I knew would come eventually, but I had hoped I could have lasted just a bit longer. Over the past few weeks it became clear, however, that this was the right time to move forward and embrace the next phase of my life.

I walk away humbled by the heights we have reached the past few years, and proud of the community we have built. Our poll on the whereabouts of all of our readers showed just how global a fanbase the Dallas Stars truly have, as well as just how many readers from all over the world have found our community. If only I could go back and tell that frustrated, inexperienced writer four years ago just how much it would all be worth it in the end.

I am a more passionate and knowledgeable Stars fan than I have ever been before, and have the memories of some amazing experiences to hold with me when I look back at one incredible time in my life. 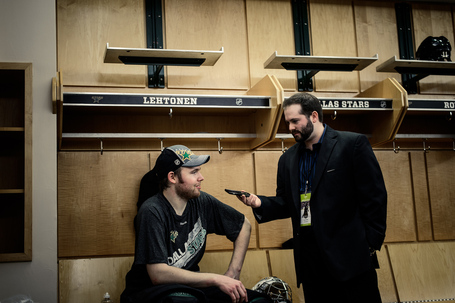 I'll never forget the press room debates with Mike Heika and Mark Stepneski, or the electric thrill of stepping into the locker room at the AAC or taking part in a press conference with the coach. How the team approached us with such respect and gratitude and treated us no differently than the mainstream media.

I'll never forget shaking hands with the owner of the Dallas Stars.

Most of all, I'll never forget the friendships I've made along the way and the great people this job allowed me to meet -- of the countless debates and disagreements and impassioned disputes that have occupied so much of my time the past four years.

I am humbled by the passion of our readers and how many people have come to our little corner of the internet in just a short time.

I am indebted to the hard work and dedication of an incredible team of hardcore fans and passionate writers, who have put up with my crazy ways to help build one of the best hockey sites you can hope to find.

I've always held onto the belief that goodbye doesn't have to mean forever, and there's no telling what the future could hold. I'll still be involved behind the scenes with DBD, and I'll certainly still be hanging around the comments from time to time, and I'm sure I'll probably have something I'll want to say at some point in the future.

Perhaps on something that would involve some playoff hockey?

I find that this is one post that I struggle with finding a way to end, so I'll leave you with the one farewell that always seems to best sum up my feelings about goodbyes:

So long, and thanks for all the fish.