The Dallas Stars are set to unveil new logos and jerseys in just a few weeks; unfortunately, it seems there has been an early leak...

The Dallas Stars are gearing up for a very big event in just a few weeks, unveiling the franchise's new logos and jerseys as well as making a few important announcements in front of an exclusive crowd of season-ticket holders and special guests.

The new jerseys and logos themselves have been the source of much mystery and intrigue with Stars fans the past few years, as it was made clear very soon after Tom Gaglardi purchased the team that changes would be coming. With rumors swirling that a color change was also in place, it became clear that the Stars would indeed be turning to green as the new main color for the team moving forward.

Anything else was unclear.

On Thursday night, what appears to be the new logos were posted in the "Wallpapers" section of the team's official iOS and Android app. From what we can confirm, this is indeed what the new logos will be. 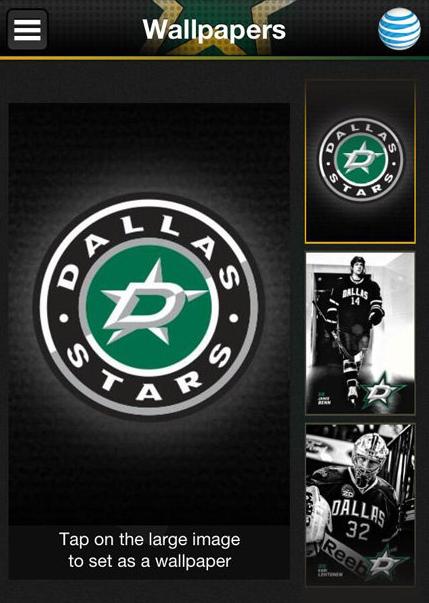 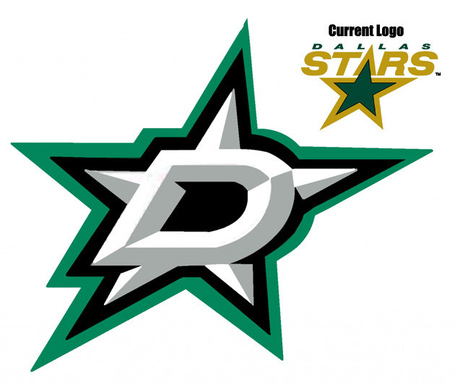 According to our sources, the "DALLAS STARS" circular logo will actually be the shoulder patch, while the larger "D" logo will be the new official logo that will be the crest on the jerseys.

As you can surmise from the colors above, gold is now out. The two main colors will now be green and silver, with white and black also coming into play. The green above is the one we've been mentioning, a variation on the "Celtics Green" and "kelly green" that has been discussed so much lately.

The Dallas Stars have removed these images from the official app. An official with the team had this statement when reached about the leaked logo:

"We will officially unveil our new logo and uniforms on June 4th at the AT&T Performing Arts Center. Beyond that, we have no comment."

Defending Big D will be covering the unveiling event live on June 4th. Until then, it's important to remember that it's tough to accurately judge the merits of the new logos without the context of the actual jerseys.

For what it's worth, I think they're sharp.