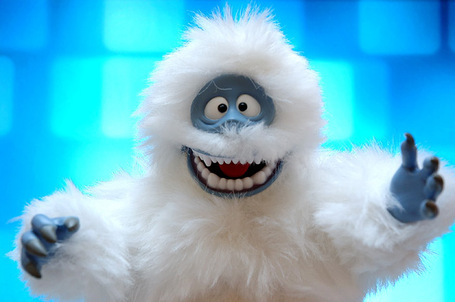 Be sure to check out Mile High Hockey for the opponent's perspective.

With both the Avalanche and Stars out of the playoff race, the focus now turns to evaluating some young players for next season and more importantly, who gets the highest draft pick. The Avs have been just a smidge worse than the Stars over the past ten games, going just 1-7-2, scoring just six goals in their past five games and being shutout twice.

Currently, Colorado sits with the #3 draft pick before the lottery and has a good chance at winning the top spot. Yet despite the fans wanting as high a pick as possible, the players on the ice are doing their best keep playing hard and win as best they can. Goaltender Petr Budaj has been particularly sharp lately, allowing just one goal on 51 shots the past two games.

The Stars will continue to give some playing time to young prospects, with both Ivan Vishnevskiy and Matt Climie expected to play again tonight. Other Stars youngsters will continue to look to make their mark; James Neal, Loui Eriksson, Fabian Brunnstrom and Tom Wandell have all been the team's best players the past few weeks.

Ivan Vishnevskiy: The young offensive minded defensemen had a decent game in his NHL debut but said afterwards that he held back a bit in his aggresiveness with the puck. It will be interesting to see what he does with a fast ice surface and much to prove.