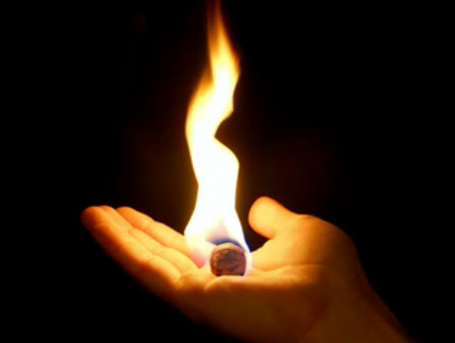 At one point this season, it looked like the Calgary Flames and Dallas Stars were headed to a first round series in the playoffs. It was the perfect scenario for the Stars, who have had trouble all season with the Sharks, Red Wings and Blackhawks and they matched up perfectly with the Flames from the North.

And then the worst late-season stretch in 12 years all but destroyed any playoff hopes the Stars might have had.

The Stars have won just five of their last 20 games, in which the Stars have increasingly been forced to used a more patchwork lineup as the games progressed. The Dallas Stars currently have nine regular skaters (worth $26 million) out due to injury, a fact the Stars have no choice but to deal with yet has derailed any postseason hopes the team may have had.

On Monday night, with two young defensemen called up on a day's notice, the Stars were out of sorts, discombobulated and couldn't find a rhythm throughout the game. Yet the young players on the team put forth a mighty effort and pulled off a late-game comeback to at least gleam a point out of the game.

The next night with the exact same lineup (different goalie), the Stars played a much more controlled game, showed that same grit and determination and were able maintain their momentum throughout the entire 60 minutes. That same group will look to continue that trend tonight against the Flames.

"We've all played the game for so long, and there are certain things that are just basic," Steve Ott said. "There is something to building team play, but there's also something to just playing the way we all know how to play.

"I think the main thing is trust. You go out and do your job and trust that your teammate is going to do his job. That's what it felt like [against Los Angeles]. That's what we have to keep doing."

The Flames are also in the midst of a stumble late in the season, losing three of their last four and eight of their last 12. Part of the problem, amazingly, has been scoring: the Flames were shut out in back to back games last week. As the playoffs draw closer, Calgary is looking to get back on the right track and head into the post-season on a good note. Playing the Stars tonight could be the spark this team needs.

It will be interesting to see how these young players on the Stars play against an opponent much more complete than those faced the past few games. Dallas is getting a great chance to get a look at several players who could be a big part of this franchise a few years down the road, and what better measuring tool than playing against the elite of the NHL?

Some things to watch for: