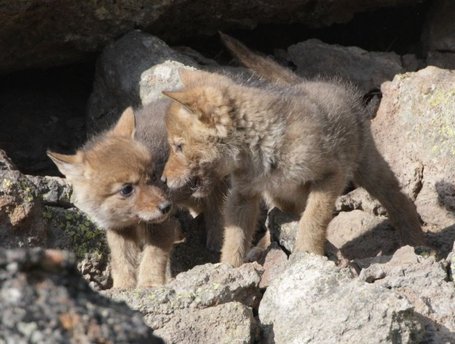 Haven't seen official word, but all the evidence points to Tobias Stephan in net tonight for the Stars. Right now the Stars maintain the slimmest of playoff chances, but nothing matters anymore except getting these two points.

Heck, at this point it's down to just being a matter of pride.

[UPDATE] Mike Heika confirms Stephan is in net tonight, and hints he may play tomorrow as well.

The Stars will face another struggling team tonight in Phoenix, yet the odds are stacked against a decimated Stars team. Wait until I get to the injury report.

Tonight the Stars will be putting a team on the ice that has resembles an AHL club more so than an NHL team. That's just how things have gone this season and the team has not choice but to trod ahead and to keep playing their hearts out.

To get an idea of how things might go tonight, check out what the lines could possibly be:

Some things to keep an eye on as we head into the final seven games of the season, and that don't have anything to do with the playoff race: