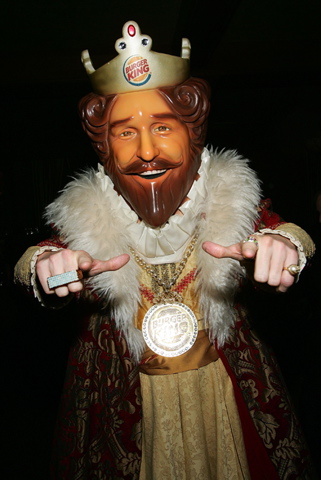 The Los Angeles Kings come to town tonight for a matchup between two teams that are most likely just playing for pride at this point. The Kings and Stars sit atop one another in the standings in 12th and 13th place, with just nine games remaining and better teams fighting for points above them.

The good news is that the game is being played at American Airlines Center and not at the house of horrors otherwise known as the Staples Center. So maybe the Stars actually have a chance at winning tonight.

The Stars are 4-11-1 since February 21. In that span they have dropped from 6th place in the West to 12th, seen injuries to Toby Petersen, Brian Sutherby, Mark Parrish, Steve Begin, Jere Lehtinen and Mike Modano, and even got to witness the triumphant return of Brad Richards quickly followed by a disastrous exit in the same game.

The Stars have shown grit and determination and have come out energized and fired up the past few games. They have worked hard and scored first against both the Sharks and the Canucks. However, one bad penalty negated any momentum that was built and the Stars quickly found themselves scrambling from behind after allowing a goal on the ensuing penalty kill.

The LA Kings have not been much better than the Stars, winning just four of their past 14 games. However one of those wins came over the Stars, who blew a 3-1 lead and allowed two goals late in the third period before losing to the Kings in overtime. This season the Kings are 3-0-1 against the Stars.

Maybe the Stars can find their winning ways again down the stretch and at least save some dignity after a very disappointing season.