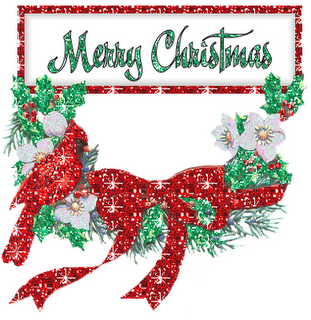 Christmas is an incredibly special time of the year, as friends and family gather together in a season of giving, fun, laughs and of course, presents. Personally, it becomes a time of reflection as it's one of the few days of the year when I am able to do nothing work related whatsoever. I think of the times I spent so many holidays out to sea, and how thankful I am to be with my family now; I think of all the men and women in the service away from their loved ones today, and my thoughts go out to them. May they be safe and may they get back safely to their homes.

It's been an incredible year hear on Defending Big D, and it's amazing how much we've grown since we first launched back in January. It's also been a year full of ups and downs with the Dallas Stars and at times I think we've been more frustrated than anything else.

Yet as we celebrate the holidays and as the New Year approaches, I thought that I would go through all of the great times we've enjoyed as Stars fans from the past year. The frustration has a way of masking the fun we have as fans of the Dallas Stars, but sometimes we need a reminder of the great moments. Here's a taste:

The Overtime Win Against Detroit:

After the jump, a rundown of the highest points of the past year for the Dallas Stars. This isn't all of them; if your favorite moments were left out, please let us know in the comments.

Merry Christmas & Happy Holidays from all of us, to all of you. 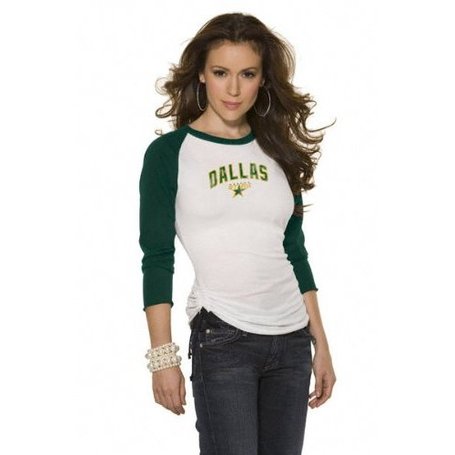 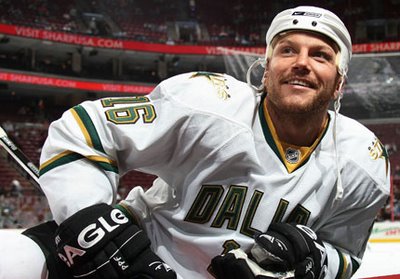 A lack of quality right handed shooters at the forward position in the Stars system obviously makes Scott a very attractive pick and it's his ability to shoot the puck so well that has grabbed the attention of scouts.  What really sets Scott apart from all other top ranked draft picks is his blazing speed which some have said compares favorably already to that of established NHLers. Speed with the ability to play the puck is a quality that new Stars coach Marc Crawford loves to have on his bench so you could almost consider Scott the perfect prospect for a Crawford coached team.